Sons of the Sea

The League’s publication, Sons of the Sea, the History of the League of Ancient Mariners, was produced to commemorate the centenary of the League in 2003. The book preserves the heritage and proud identity of all of those who are themselves, ‘sons of the sea’. With the kind assistance of Mrs Brenda Liley and to honour her late husband, Capt Ted Liley (1927 – 2018), Past President and Honorary Historian of the League, we are able to present a digital version of the book. Click here

Note: Since first publication of Sons of the Sea in 2003 and thanks to reader response we are able in places to provide additional information.

Page 15. Group photo. Front Row. Read ‘not identified’ as Captain John Hammond BHP
The Founders file ...
The co-founders of the League of Ancient Mariners of NSW
The histories of the League’s early members are rich with all of the elements of personal experience; of losses, failures, successes and reward that were all part of the early days of maritime trade. They are from those who gave of their valuable time to found the League of Ancient Mariners in 1903, which in the words of co-founders Capt A W Pearse (1857 -1951) and Dr R. Scot Skirving (1859 - 1956) were, ‘having an occasional muster of retired Master Mariners and Deck Officers to be a worthy idea so as to keep alive the traditions of the sea, particularly as it applied to the era of sail’. The co-founders would not have foreseen what they were putting in place to satisfy their declared objectives would become such a respected organisation so firmly established in maritime tradition and one which is now into its second century of existence. It is therefore, of great interest to find out more from archival sources of others who were among the first members of the League, in this case Capt Samuel Charles and Capt Frederick Bracegirdle. To read more, click their names. (With thanks to Julie Tadman for the account of Capt Bracegirdle).
Capt Charles Alfred McKinnon (1838 -1926) was born March 8, 1838 on the Isle of Tiree in the Inner Hebrides of Scotland. Joining the Scottish fishing fleet he began a career that eventually included almost every kind of sailing ship service. Capt McKinnon has been identified in the photo  on the About Us page, standing third from left, holding his hat).To read more Click Here

Robert Francis Talbot (1842 - 1935), lived a long and full life, first travelling the world with the Royal Navy and later living a pioneering existence in Australia. To read more, Click Here

Historical records and information are being uploaded to the Archives
​as hard-copy becomes available. Scroll down to view.
​What the papers said of the League …
​To read a pdf text of the following item click here 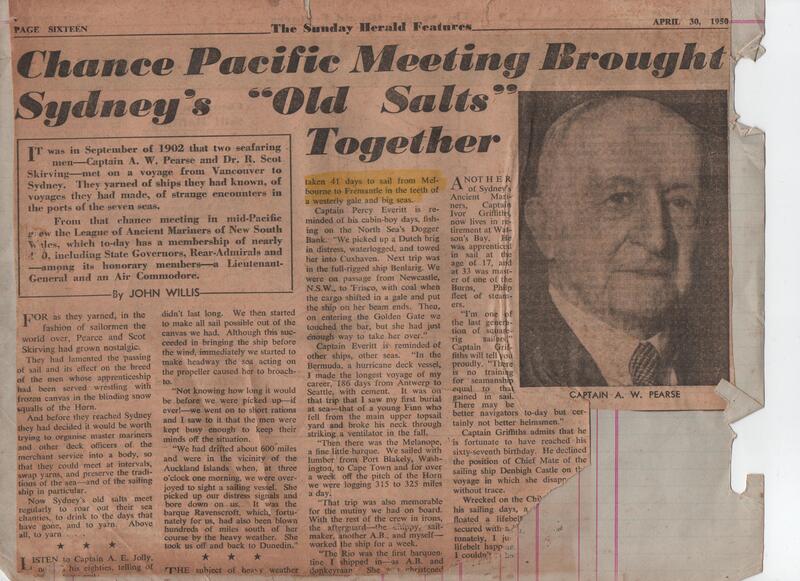 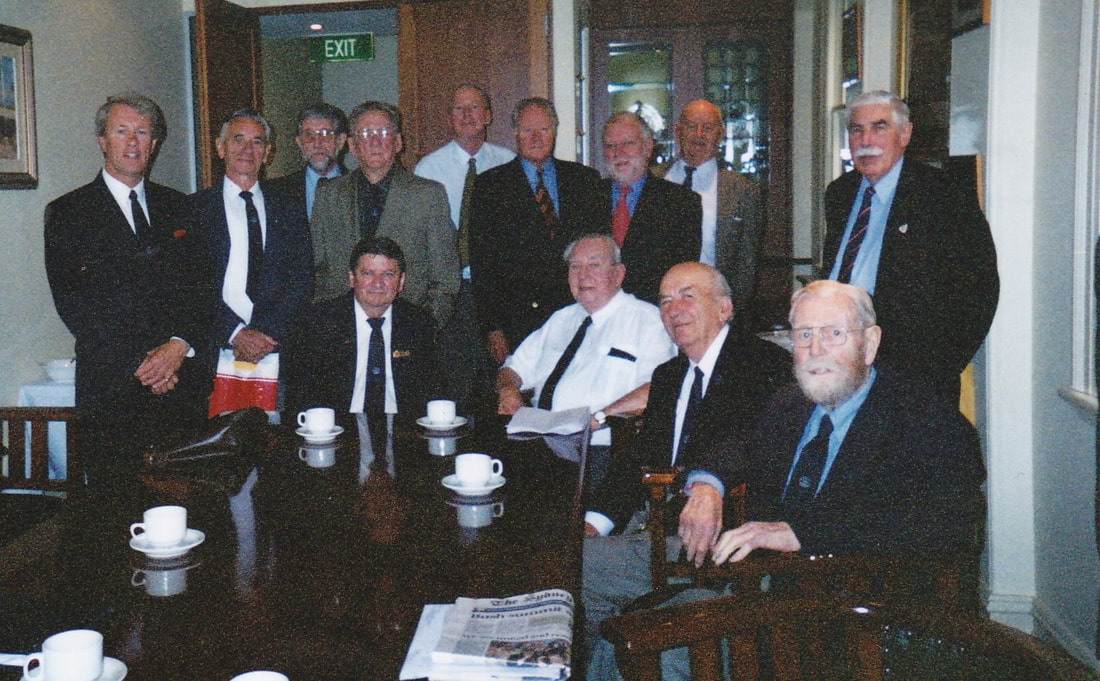 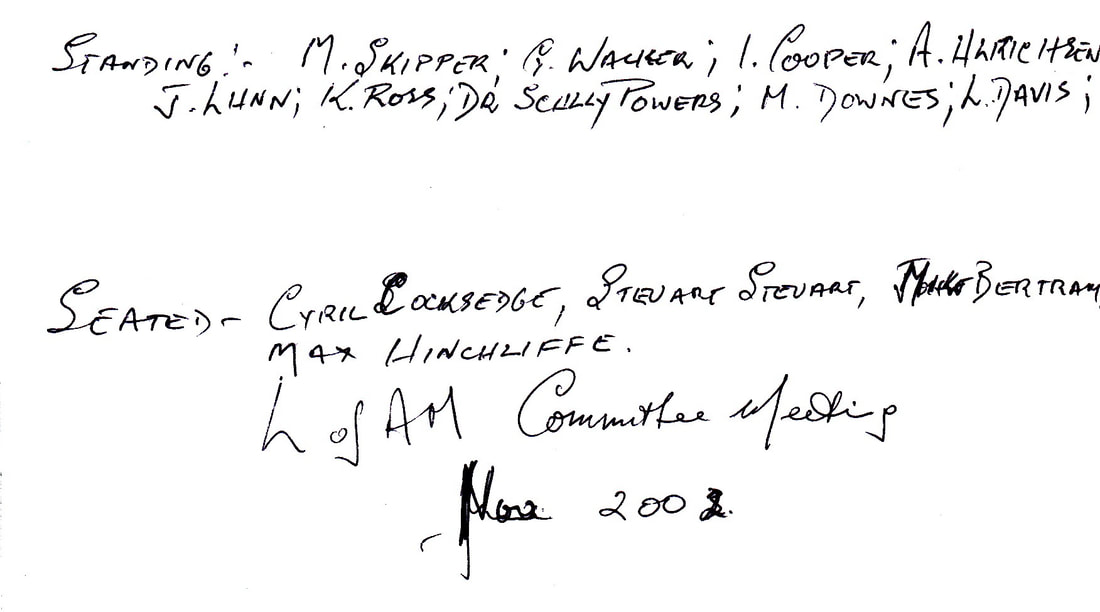 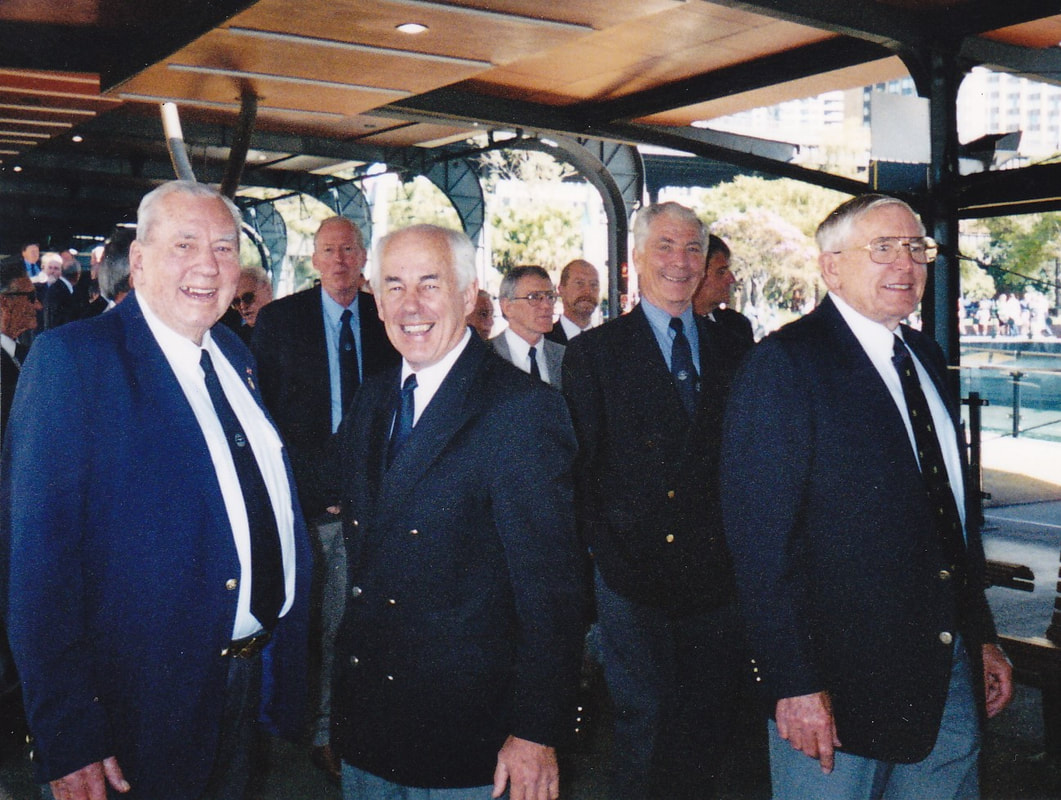 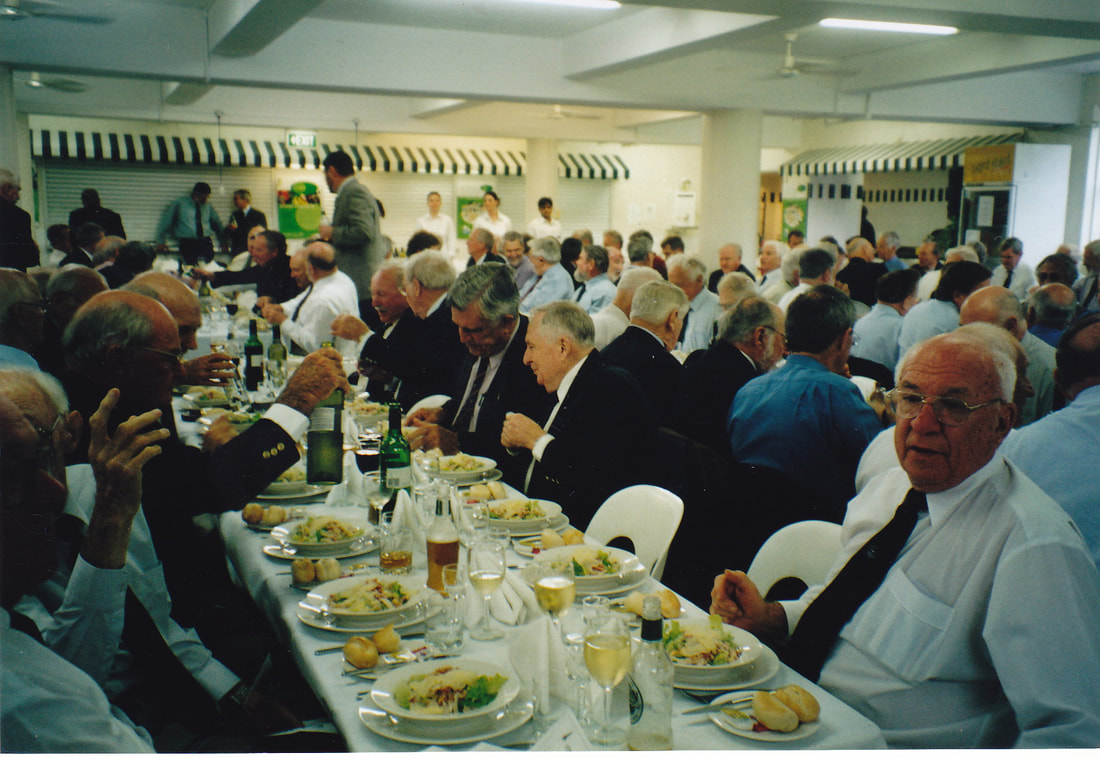 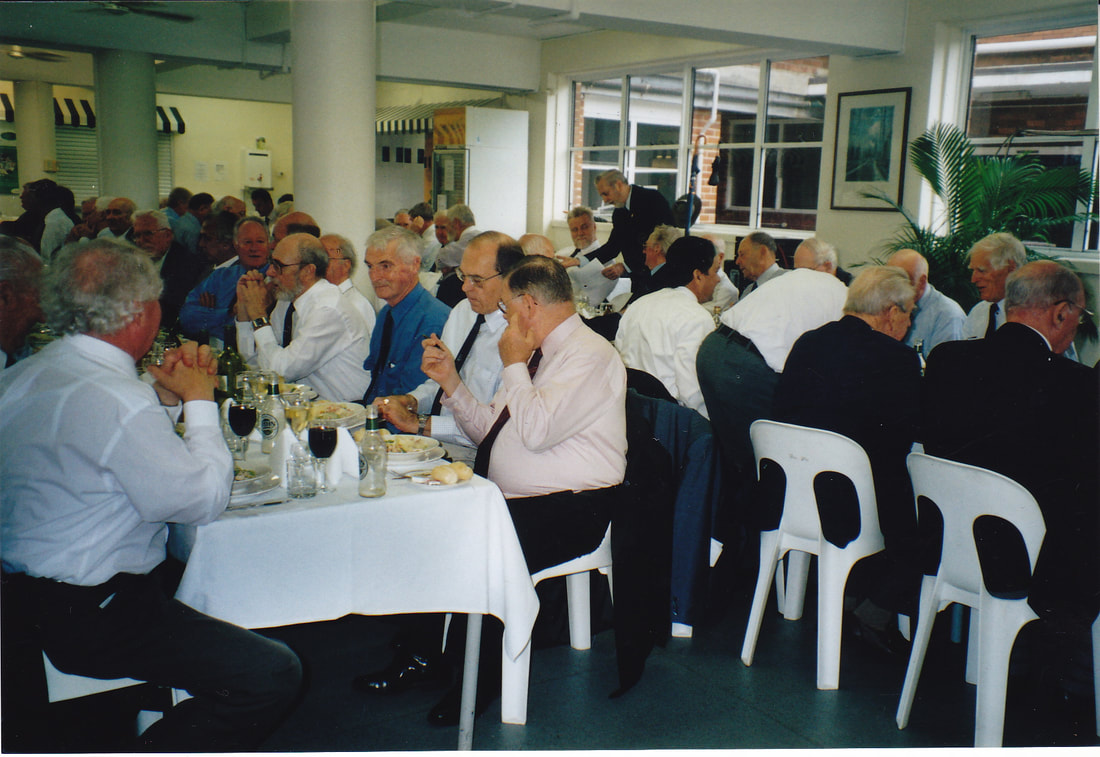 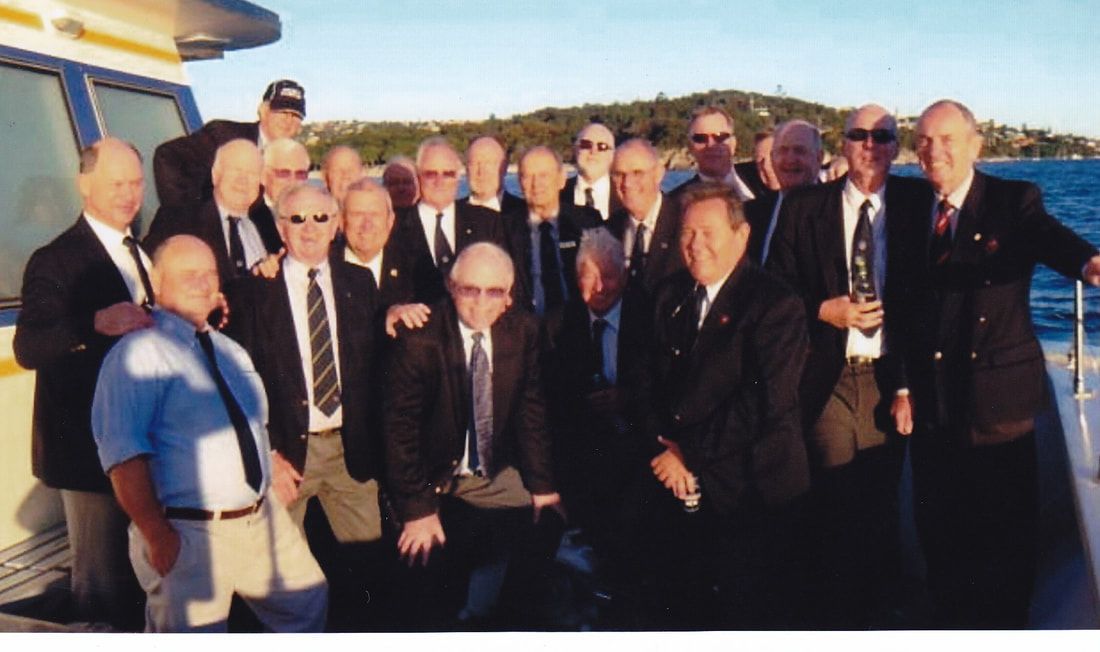 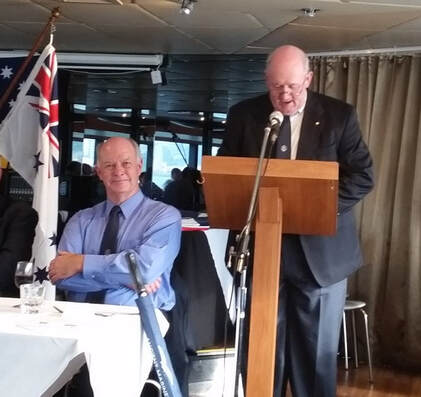 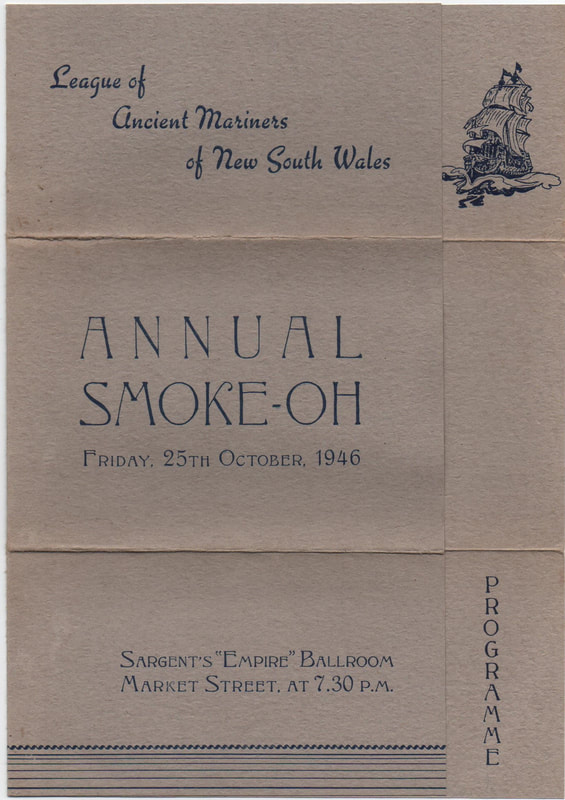 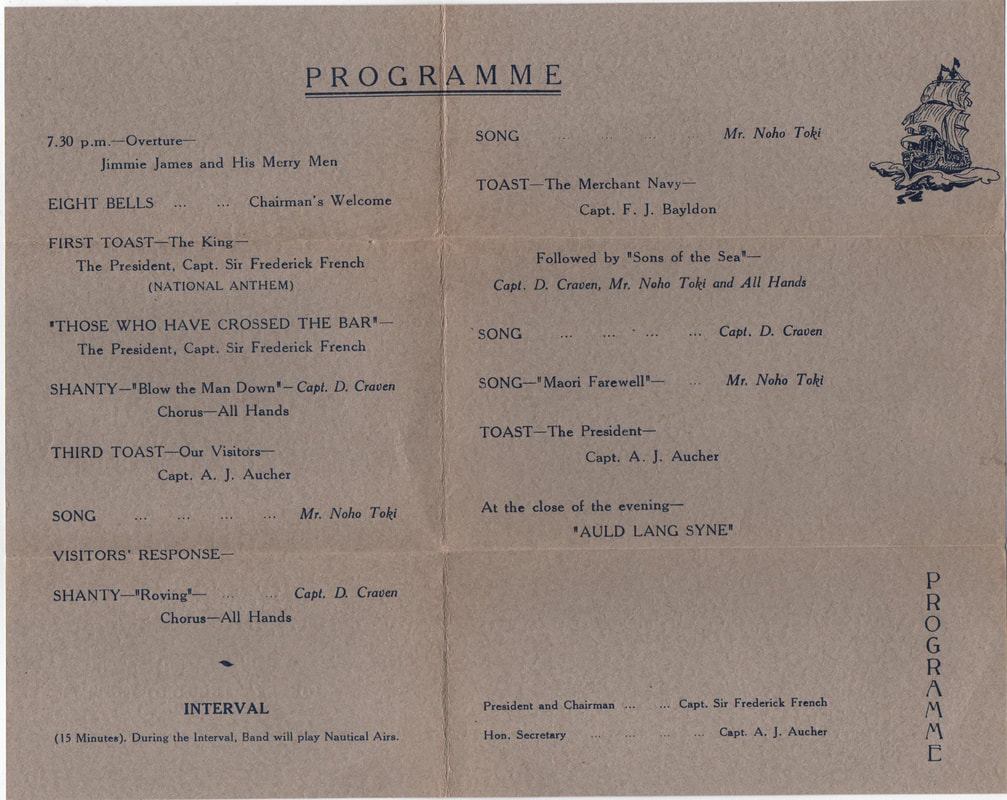 Download File
Past cruises​
The 2011 Cruise & Luncheon
a new look at an old report
We’re always pleased to find reports of the League’s past Cruises & Luncheons – and always delighted that all those who attended had a thoroughly enjoyable time, a custom that continues in these annual events.

One report that has come our way appeared in the May 2011 issue of the Company of Master Mariners Australia journal, The Megaphone where the Guest Speaker was Capt Murray Doyle who gave a very interesting talk on his experiences as Master of the RSV Aurora Australis. Capt Doyle AAM is the current President of the League. For the full story Click here.